Ghost in the Machine

Daniel is beginning to suspect that Zoe-Avatar is in the robot, but his pleas for his daughter to reveal herself go ignored. In an effort to flush her out, he launches a campaign of psychological torture, resulting in escalating tests that force Zoe into a choice she cannot take back. 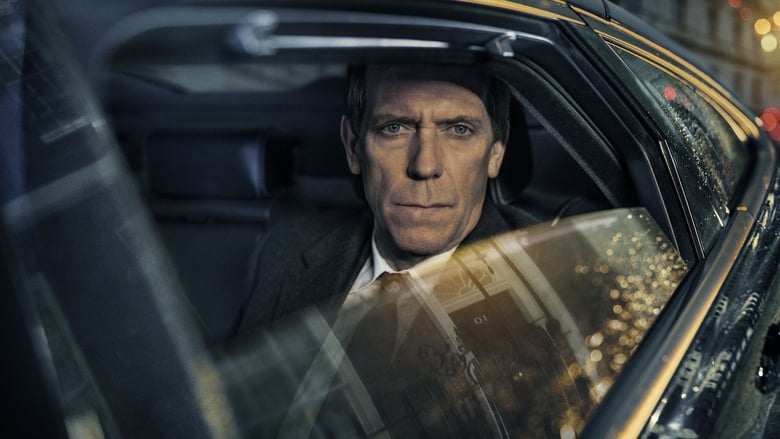 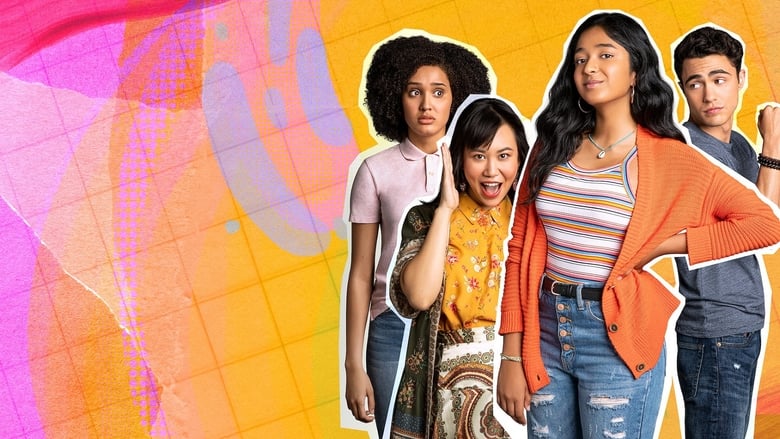 Never Have I Ever – Niciodată nu am… 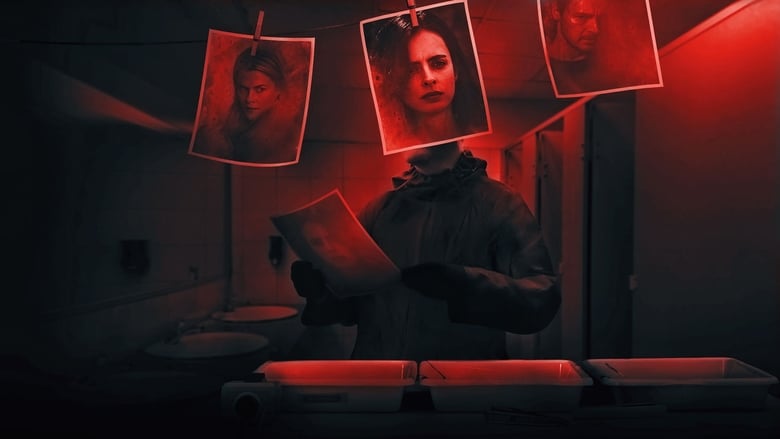 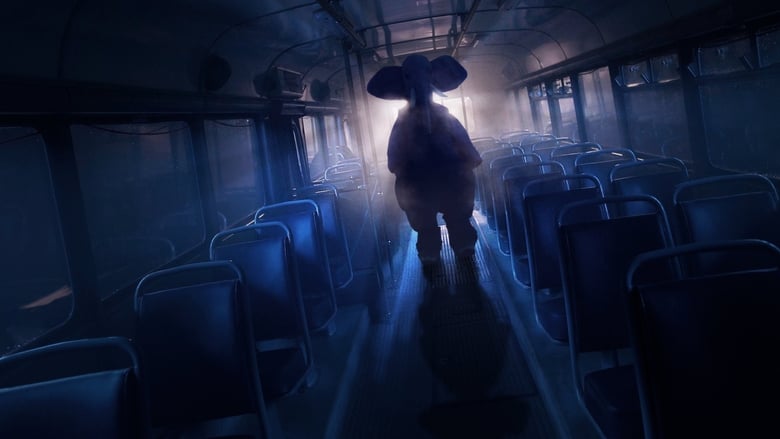 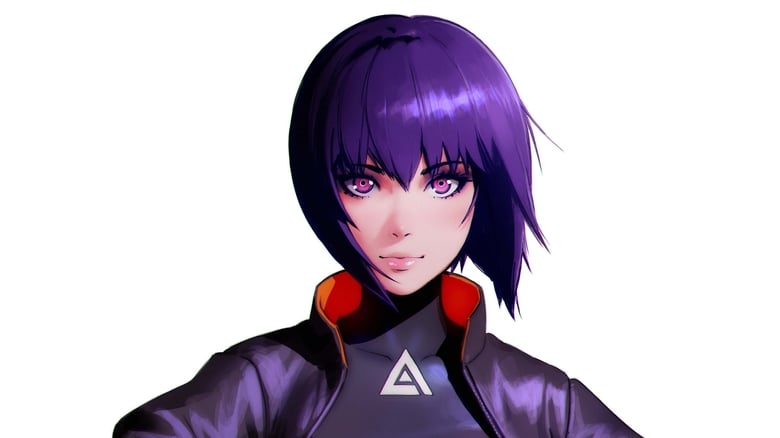 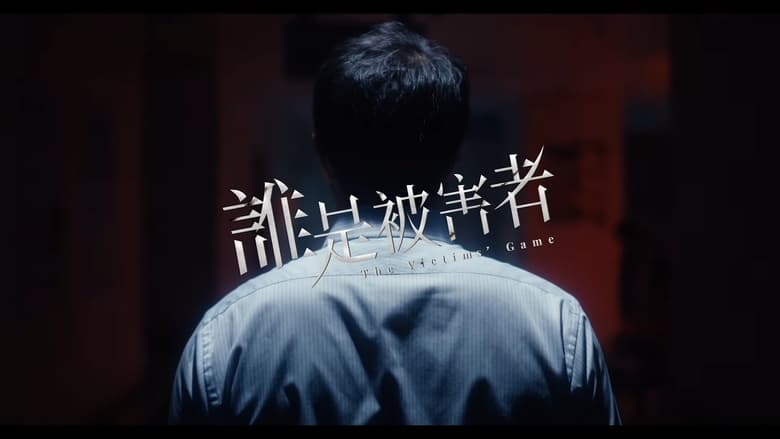 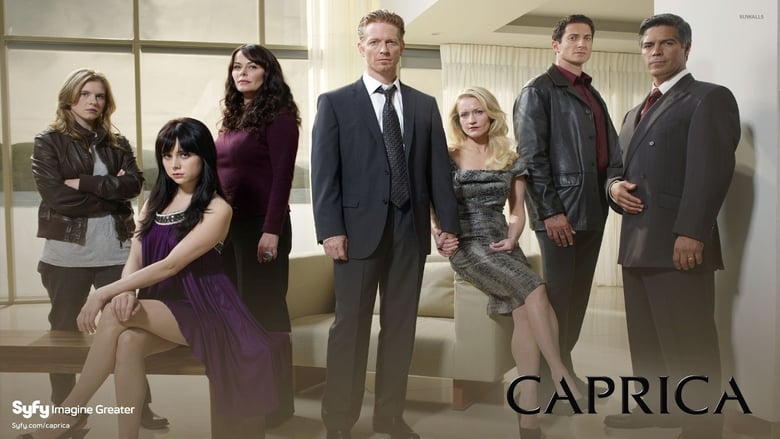 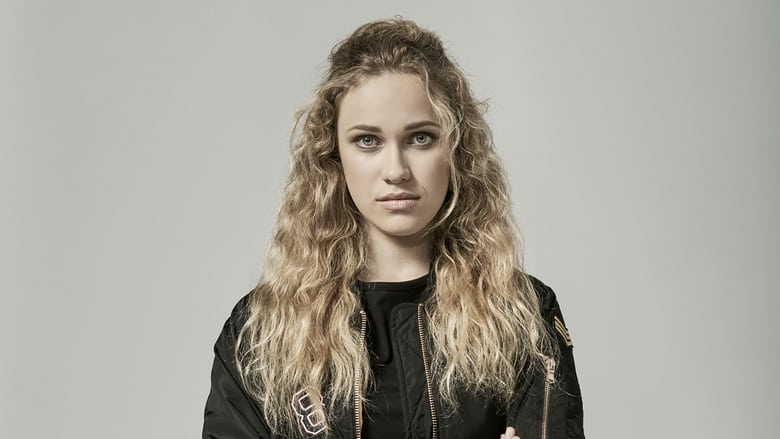 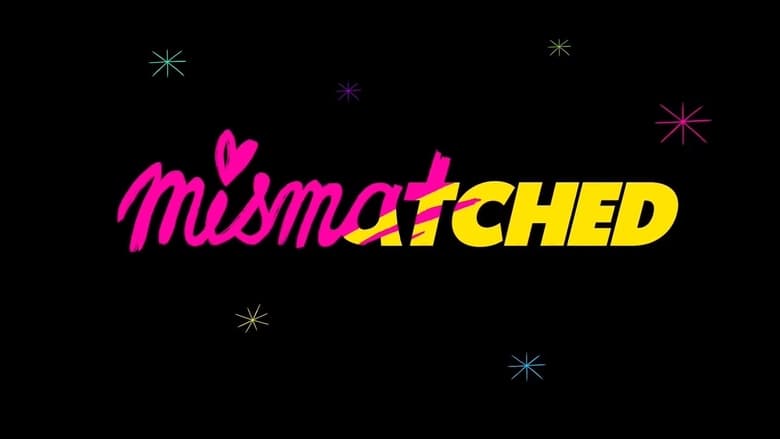