After the Chief announces his retirement, rumors begin to circulate on his departure and successor. Mark is determined to leave Seattle for good but Meredith accidentally has him stay after letting him know of the open Chief position. Derek is angry at Meredith for causing Mark to stay in Seattle, but soon realizes that she is not the reason he is really angry. The attending physicians at Seattle Grace Hospital fight to get Richard’s attention, but he expresses his disappointment. He also displays his lack of support in Bailey’s plan to create a free medical clinic, but she ultimately goes through with her plan when Izzie offers to spend her entire 8.7 million dollar inheritance on the project. George, devastated after his father’s death, uses sex to overcome his grief, and eventually proposes to Callie. Cristina and Burke still don’t speak to each other, but he breaks the agreement when he proposes to her. Richard endeavors to reunite with his wife, Adele, and decides to retire, only to come home and find his wife with another man. 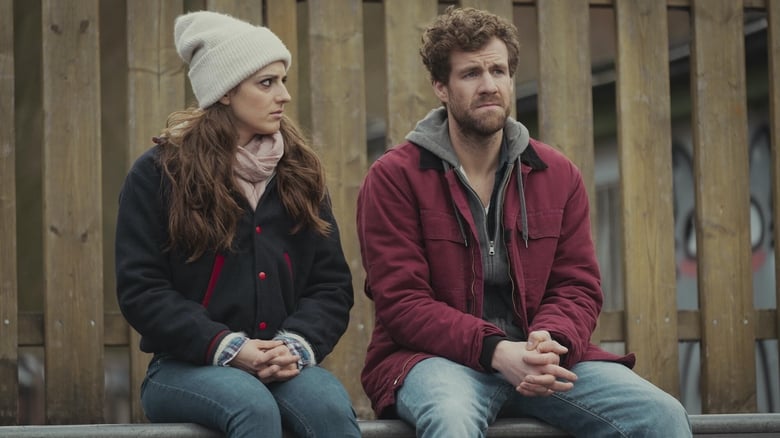 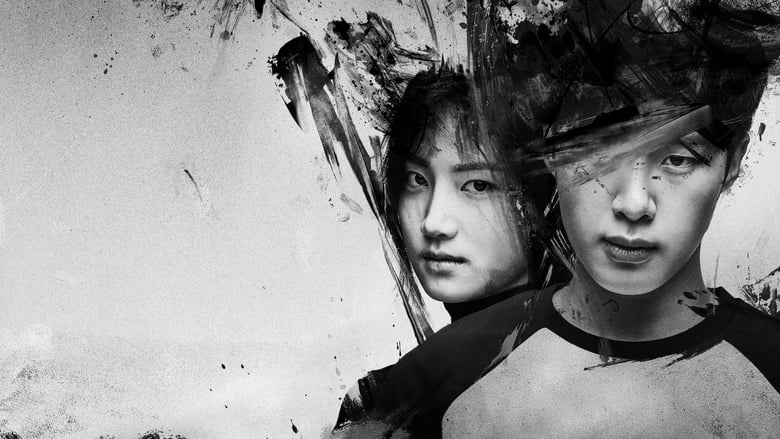 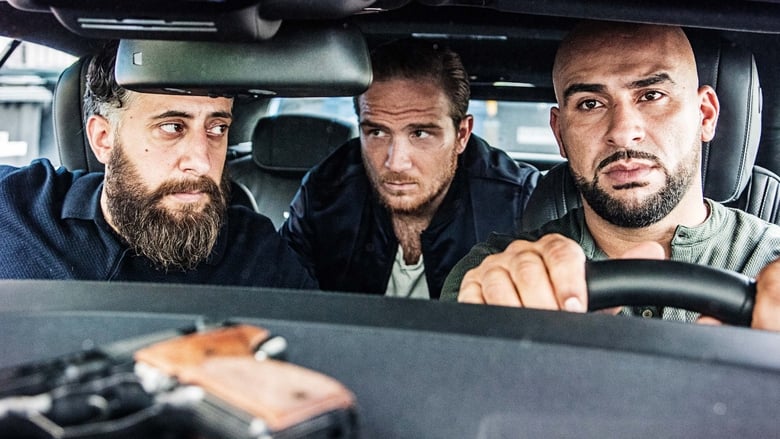 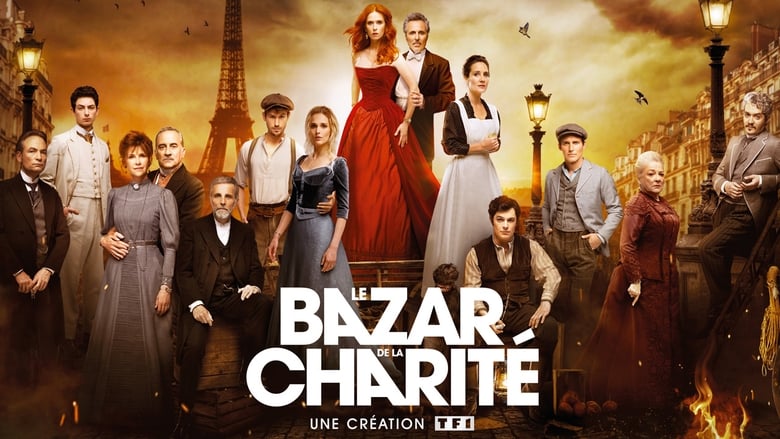 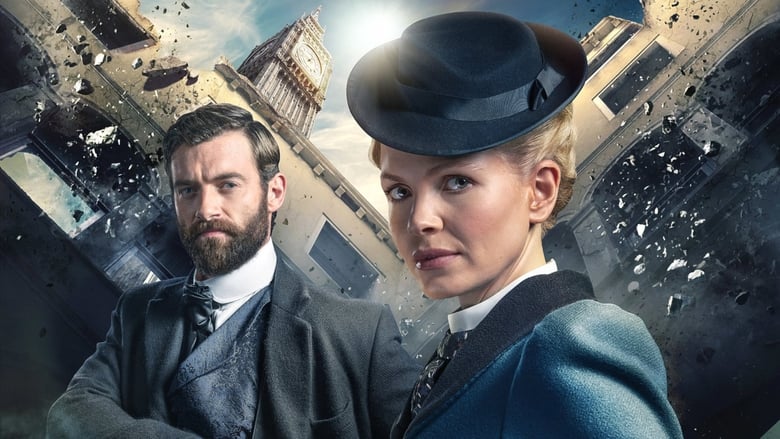 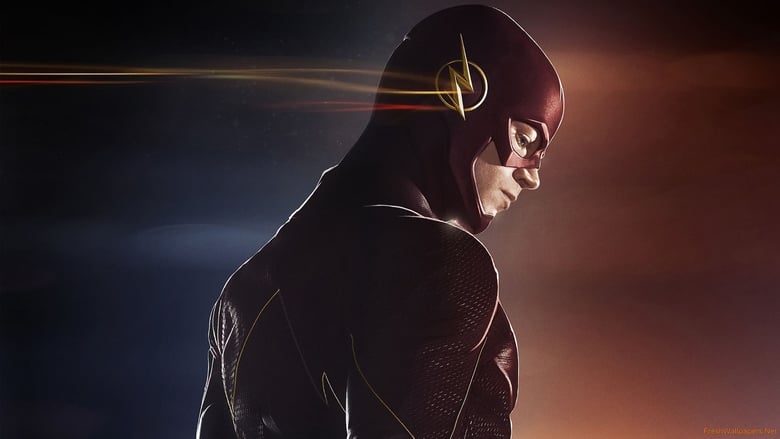